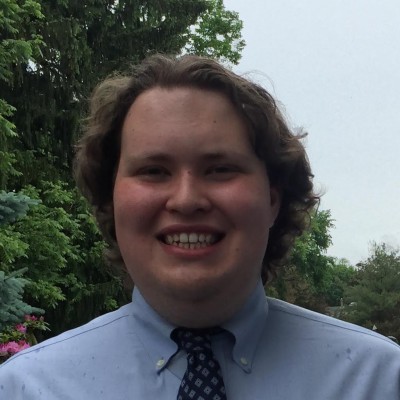 Tenor Kurt Pfrommer presents a program of works from his repertoire. This includes excerpts from Handel’s Messiah, “Silent Noon,” from The House of Life by Ralph Vaughan Williams. The dozen lieder of Winterreise by Schubert are on the second part of this performance.

Kurt Pfrommer ‘18 is a music major at Williams College. At Williams, he is a member of the Concert and Chamber Choirs and studies voice with Keith Kibler. He also participates in the annual Williams Opera Workshop and recently performed the role of Adolfo Pirelli in Stephen Sondheim’s Sweeney Todd. Kurt serves as choral music coordinator for the annual I/O Festival of New Music and performs with the I/O Fest Choir. In November 2016, Kurt appeared as the tenor soloist in Handel’s Messiah at St. John’s Episcopal Church in Williamstown, MA. Before coming to Williams, Kurt was a member of the Handel and Haydn Society’s Vocal Arts Program, with which he twice performed at Symphony Hall in Boston with the Society’s professional orchestra and chorus. In addition to Kurt’s performance pursuits, he participates in arts outreach and education programming at local public schools and at the annual Fresh Grass Festival at MASS MoCA as part of the Ephs Out Loud outreach program at Williams.