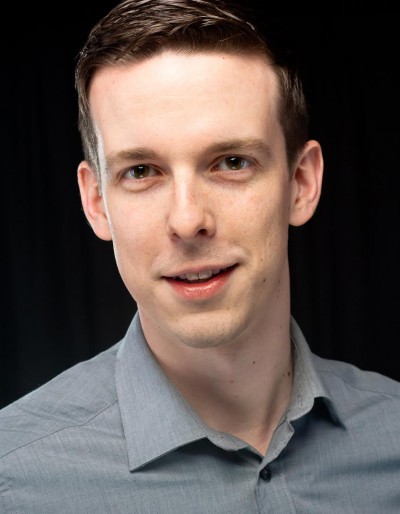 Music Theory and Musicianship I

Introduction to Twentieth-Century Music (not offered 2022/23)

The Language of Film Music

Zachary Wadsworth’s compositions have been heard in venues around the world, from Washington’s Kennedy Center to Tokyo’s Takinogawa Hall, and have been performed by such ensembles as the choir of Westminster Abbey, the Yale Schola Cantorum, the Buffalo Philharmonic Orchestra, and the Atlanta Philharmonic Orchestra. As the 2012-2013 recipient of the Douglas Moore Fellowship for American Opera, Wadsworth was in residence at the Metropolitan Opera and the Santa Fe Opera. In 2014, he had his Carnegie Hall debut.
Winner of an international competition chaired by James MacMillan, Wadsworth’s anthem Out of the South Cometh the Whirlwind was performed at Westminster Abbey in the presence of Queen Elizabeth II. Other recent honors include a Charles Ives Scholarship from the American Academy of Arts and Letters, three Morton Gould Young Composer Awards from ASCAP, and first-prize recognition in competitions sponsored by the American Composers Forum, the King James Bible Trust, Long Leaf Opera, the Pacific Chorale, the Boston Choral Ensemble, and the Esoterics. Wadsworth’s music is widely broadcast and distributed, with recent publications by Novello, G. Schirmer, and E.C. Schirmer, and airings on NPR, BBC, and CBC.
Wadsworth earned graduate degrees from Cornell University (DMA) and Yale University (MM), and is an honors graduate of the Eastman School of Music (BM). Originally from Richmond, Virginia, Wadsworth (b. 1983) has previously taught at the Interlochen Center for the Arts and the University of Calgary in Alberta, Canada.
photo credit: Dallas Southcott
Music MENU